A fictional world represented by primitive material. A structure emerges and awakens to life. It reacts with its surroundings. But it is not alone, a foreign body attaches. Is it good or bad?

An art film on the subject of interaction between materials.

The abstract performers received character tones defined to match the characteristics. Metallic and shrill sounds should signal the threat, dull and deep belong to the acquaintance. The basis is despite the differences the same, since they are from the same existence. To pick up the theme from the round and soft bubbles, it was important to us to keep the tones organic, despite the technical and Science-Fiction soundscape.

The dramaturgy of our product was very important to us. It was always clear that the chronological order of events had to match the previous one. Before a new character appears, it is introduced. Afterwards you get an insight into the behavior of the player. From the middle on, an unclear conflict between the two participants leads to a build-up of tension. The escalation of the event changes into an open end. In this way, we aim to stimulate the viewer's own interpretations. 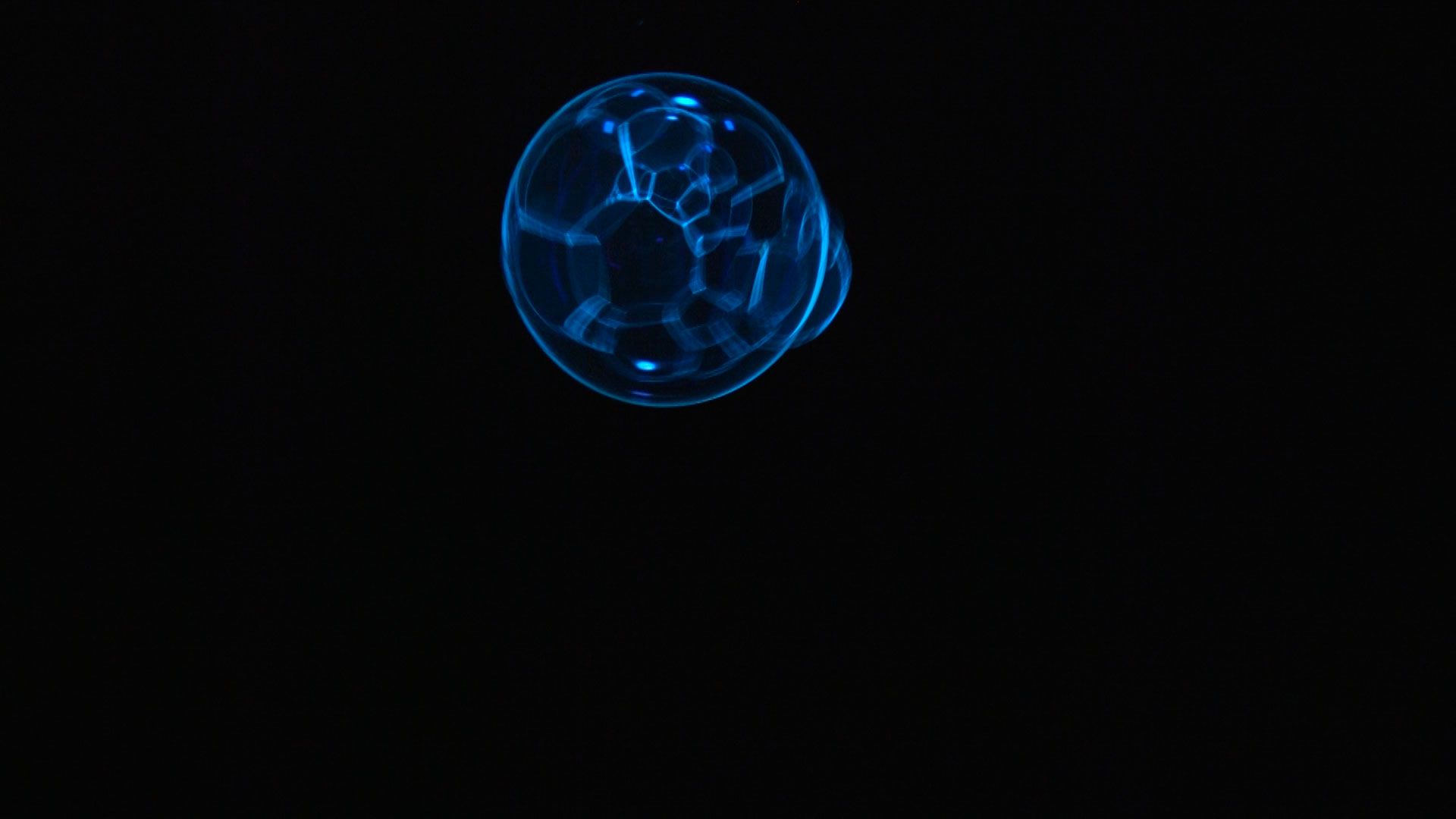 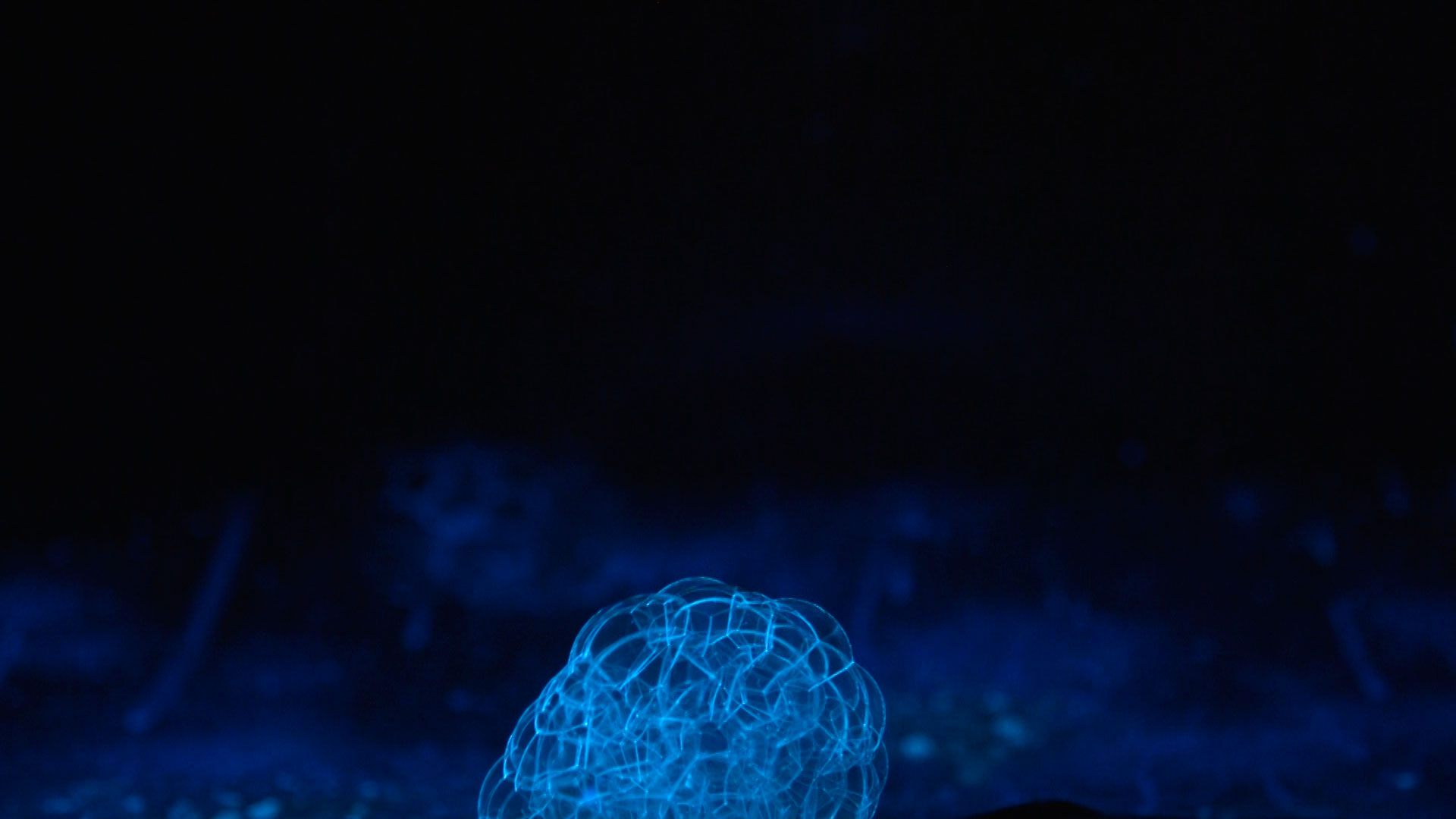 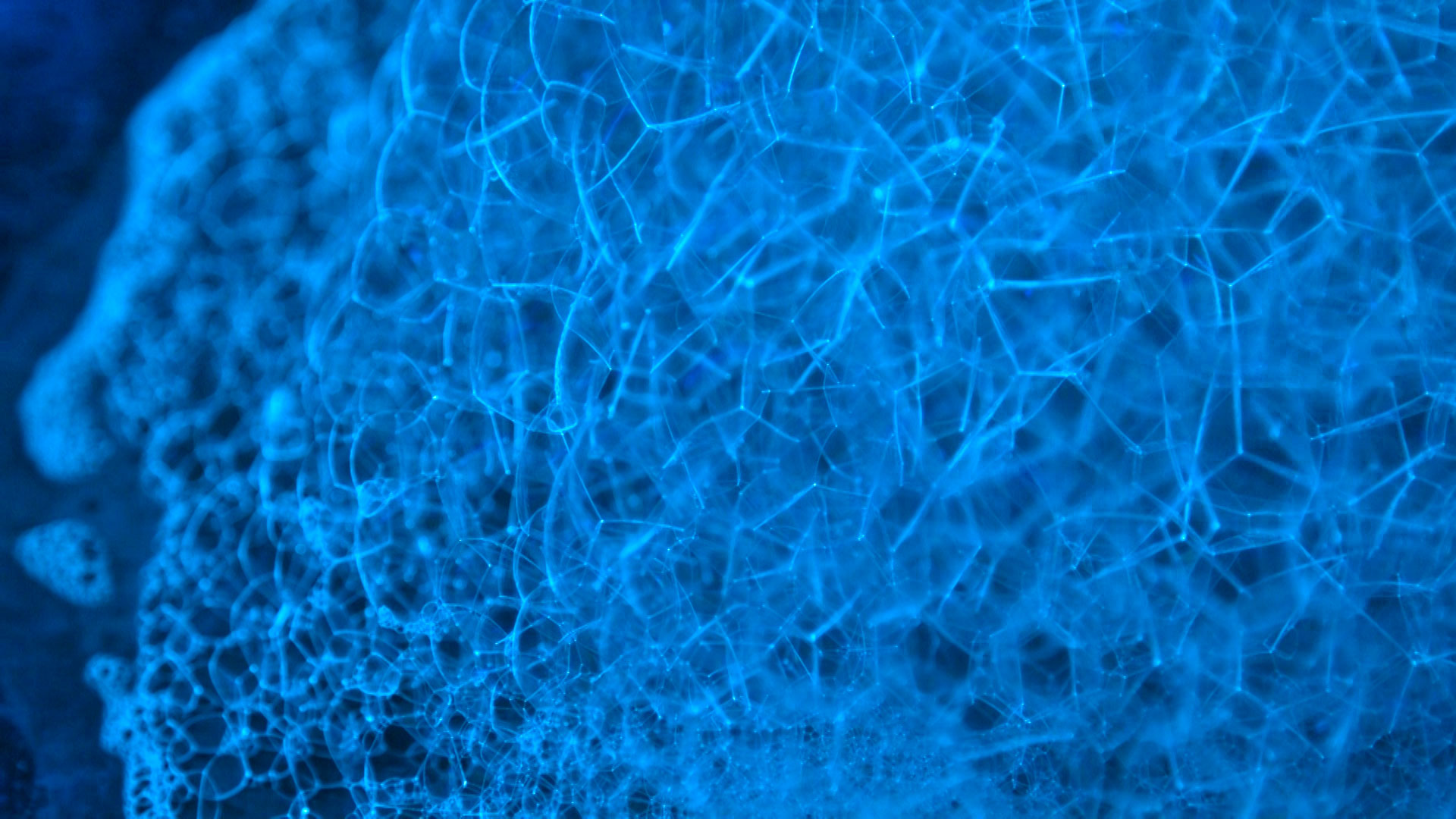 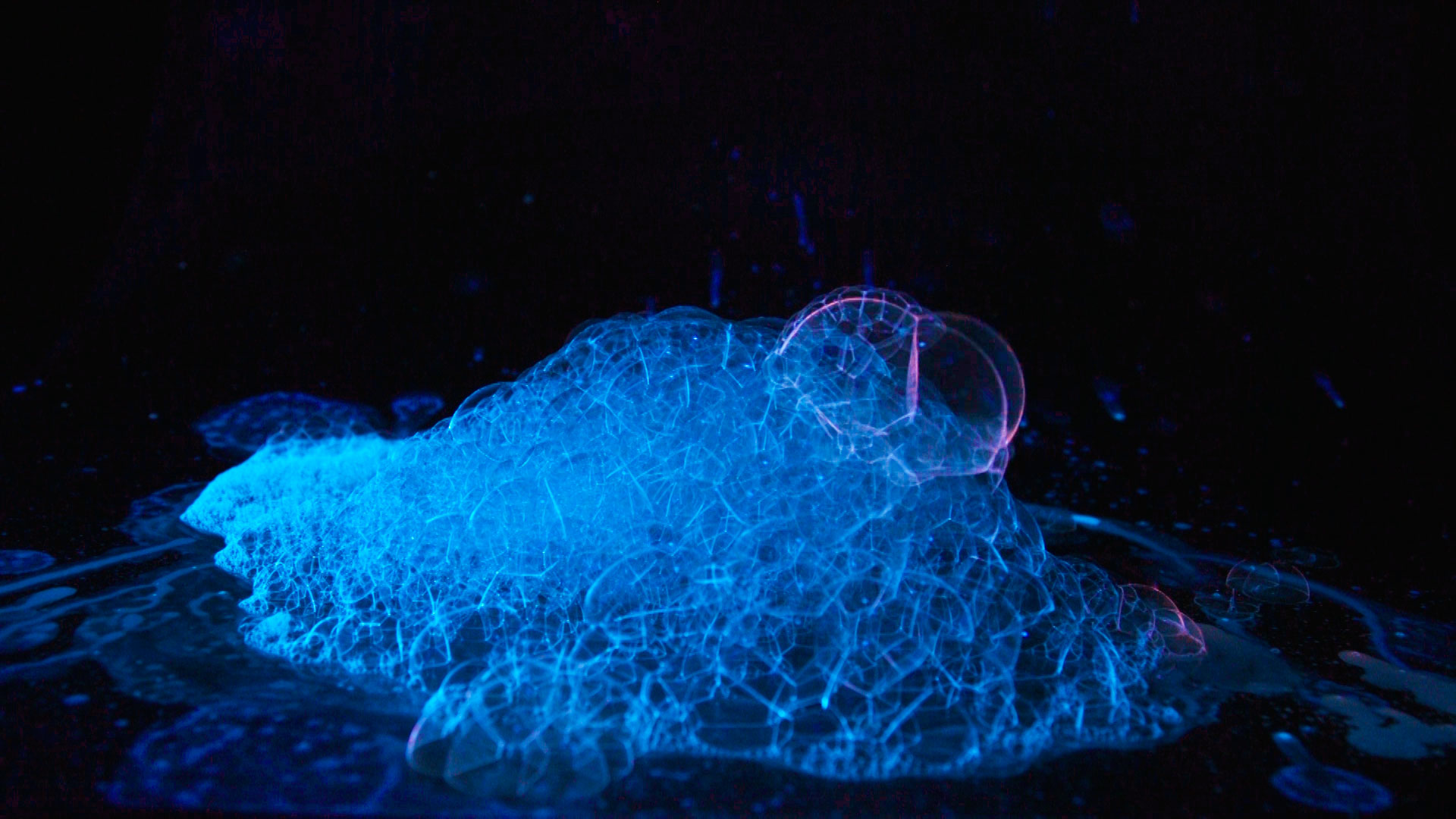 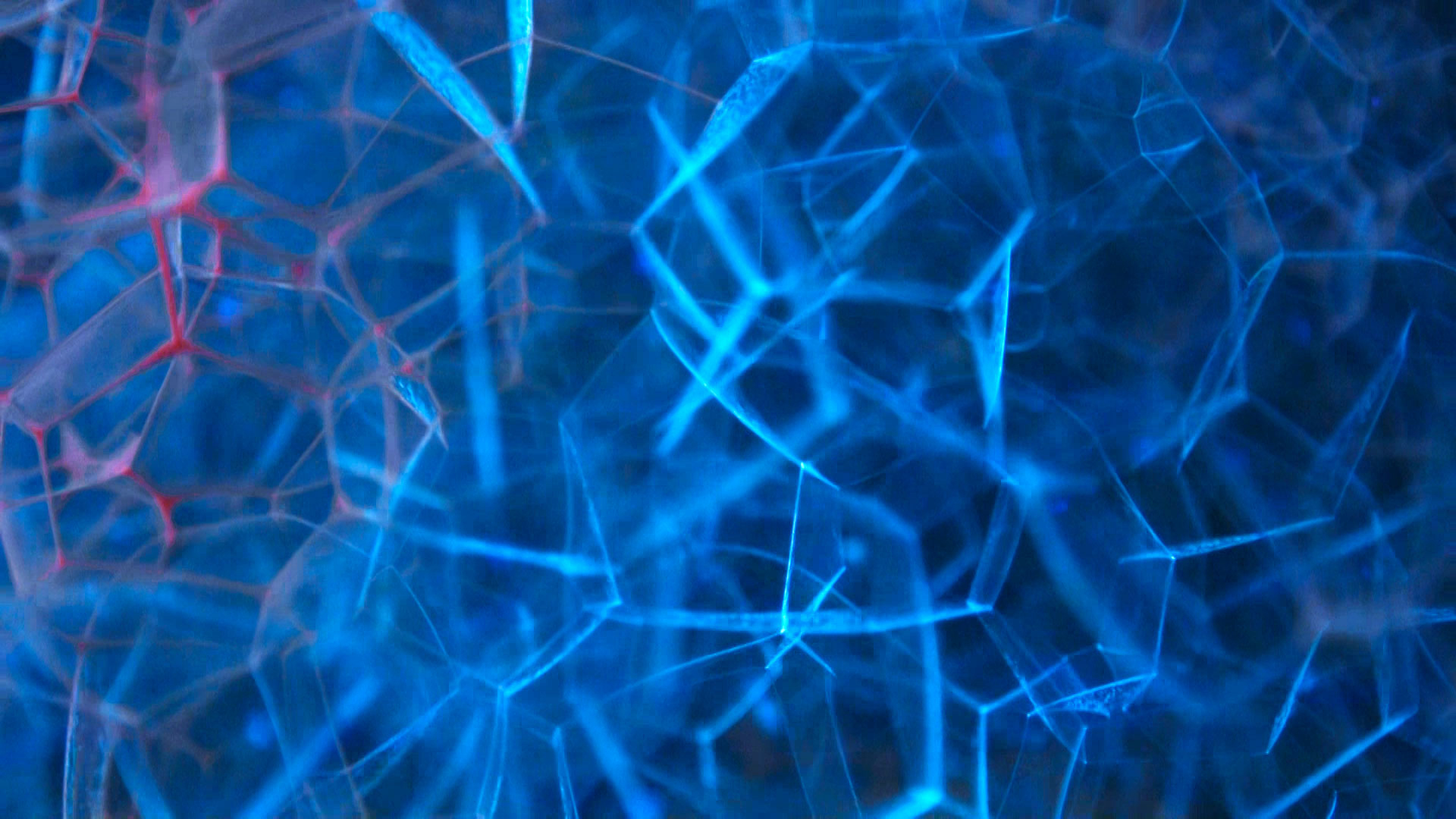 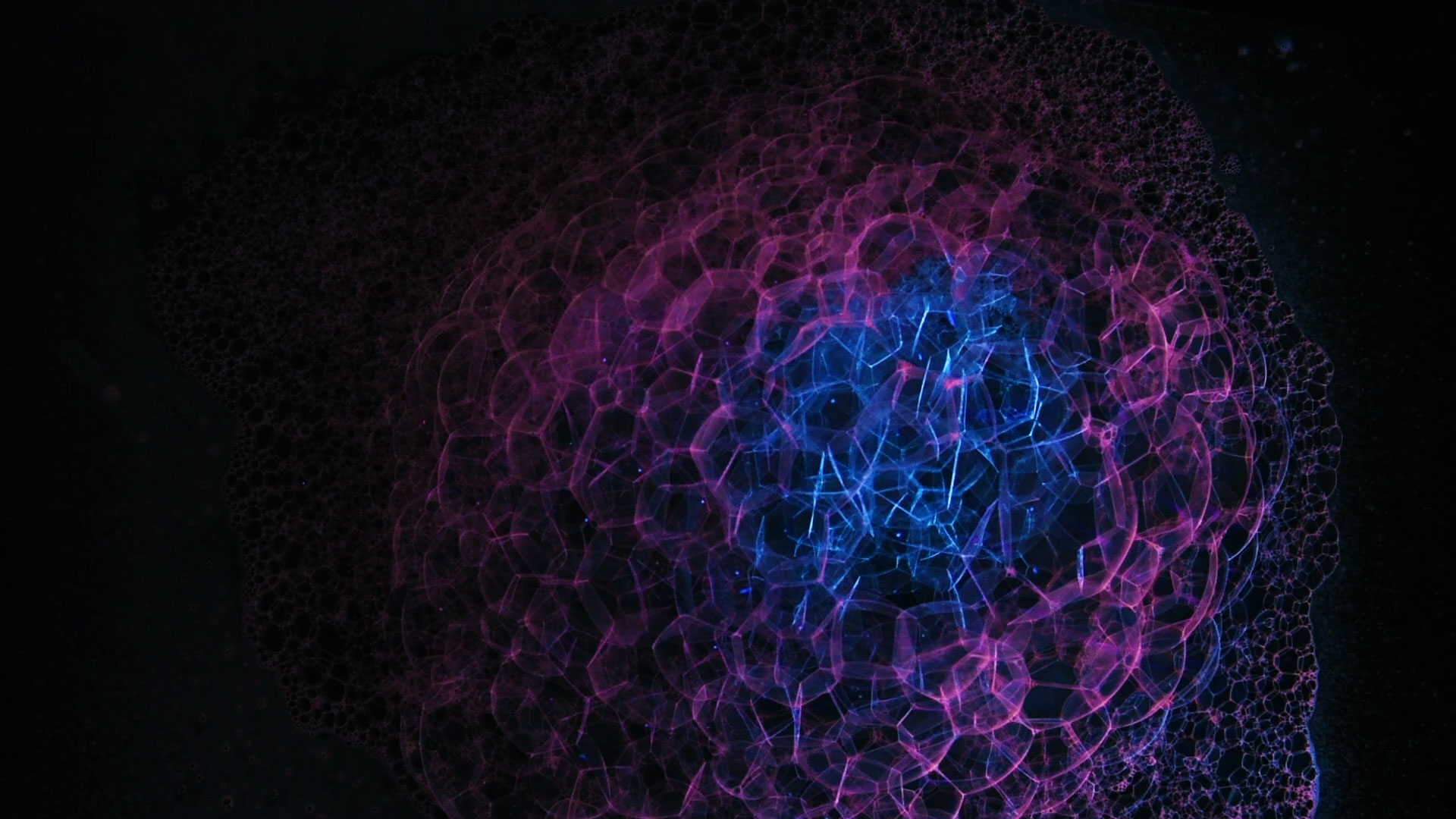