After the kick off with EWZ and the Zauberwald team we were divided into groups to bring one of three different renewable energy sources closer to the visitors in an interactive installation. We got the order to portray wind energy.
With the help of three fans, which are placed in a triangle from each other, different strong vortices can be formed. After successful testing, we started to deal with the Arduino and LEDs. The goal was to create an experience that would allow the audience to interactively control the vortex with their own breath.
After various trials with different number of fans and also variations of the position, we decided in the end for the reduced version of two fans. In another round we fixed the prototype lighting of two LEDs, which shone more depending on the blowing power. 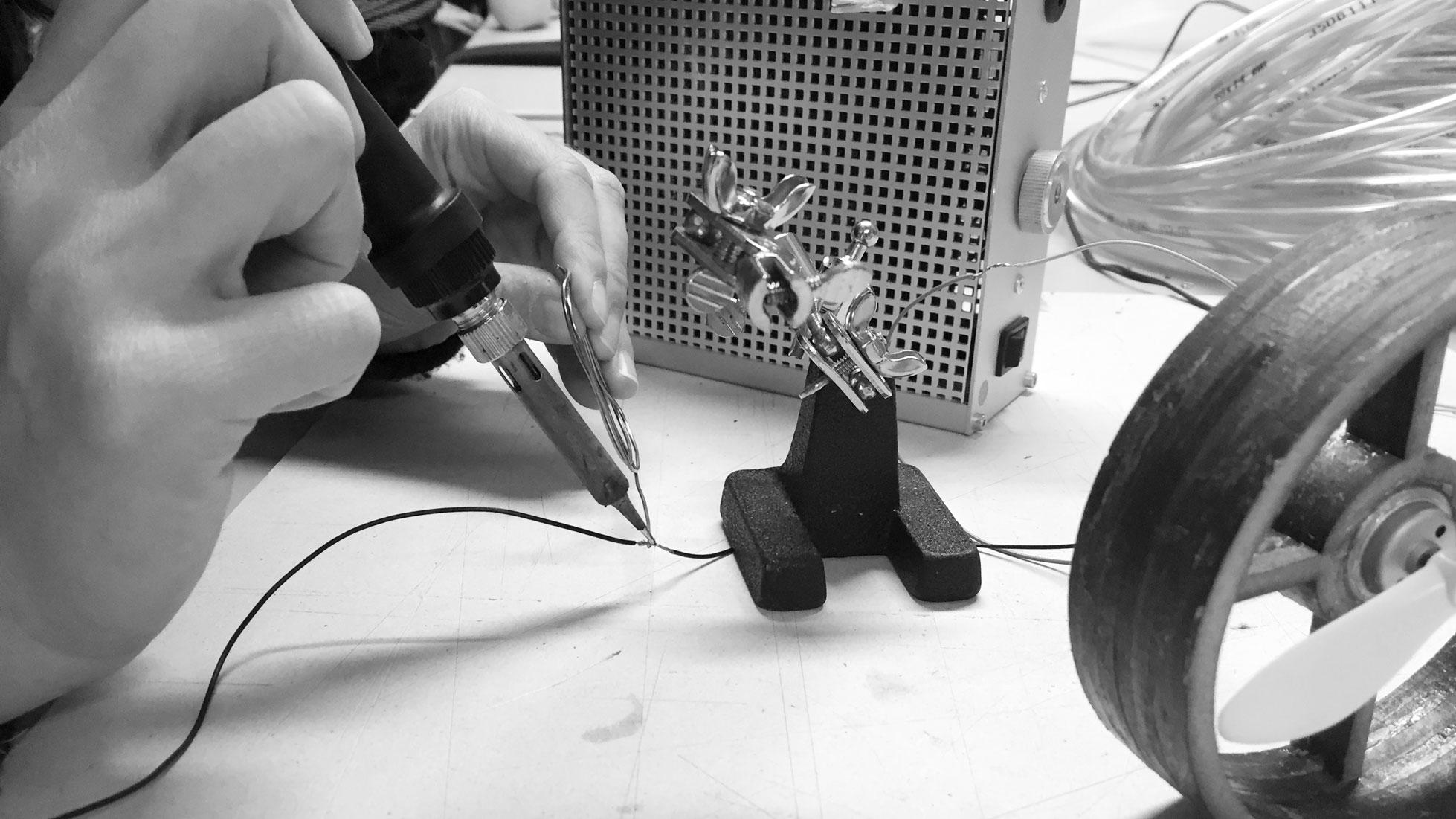 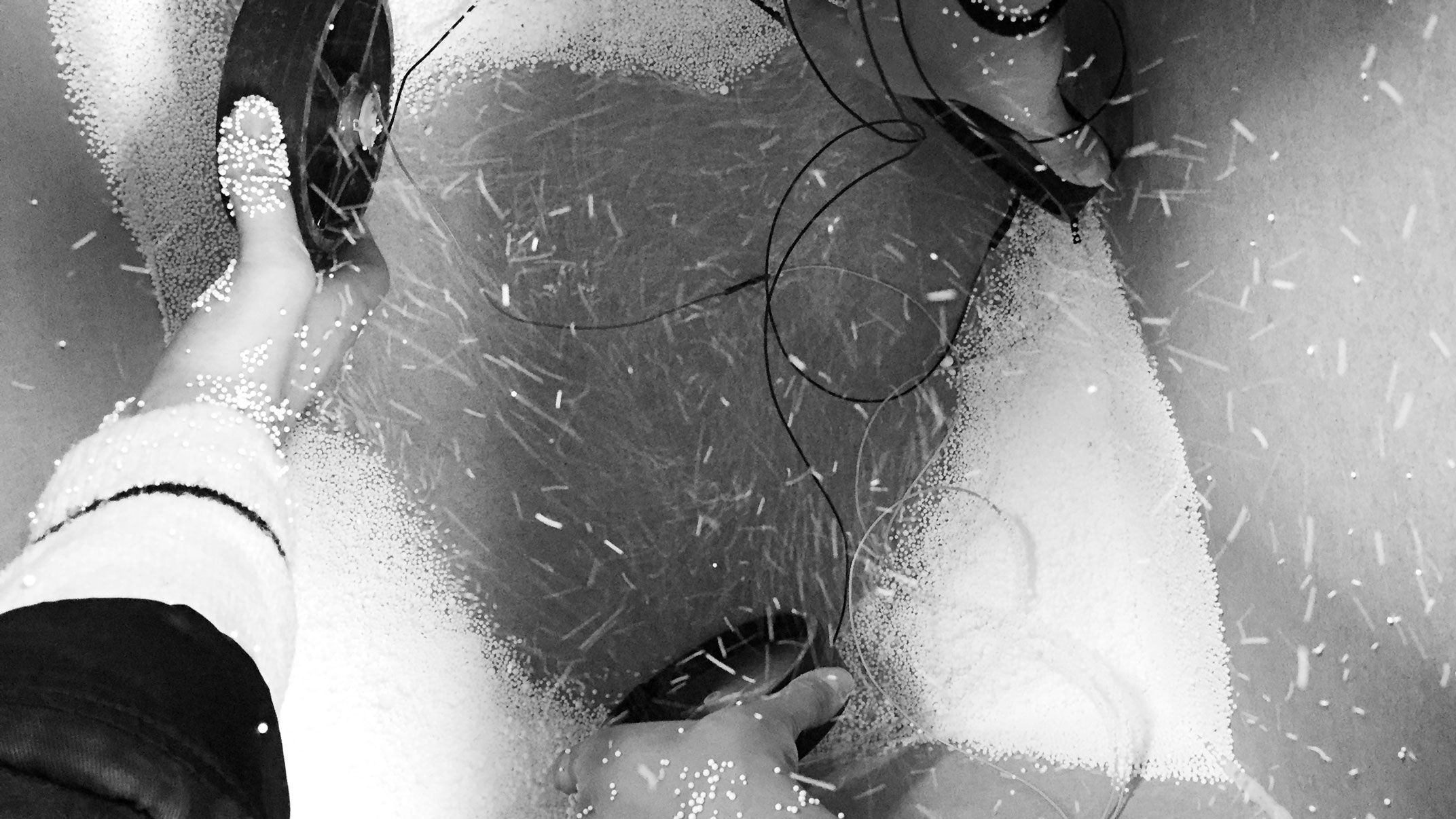 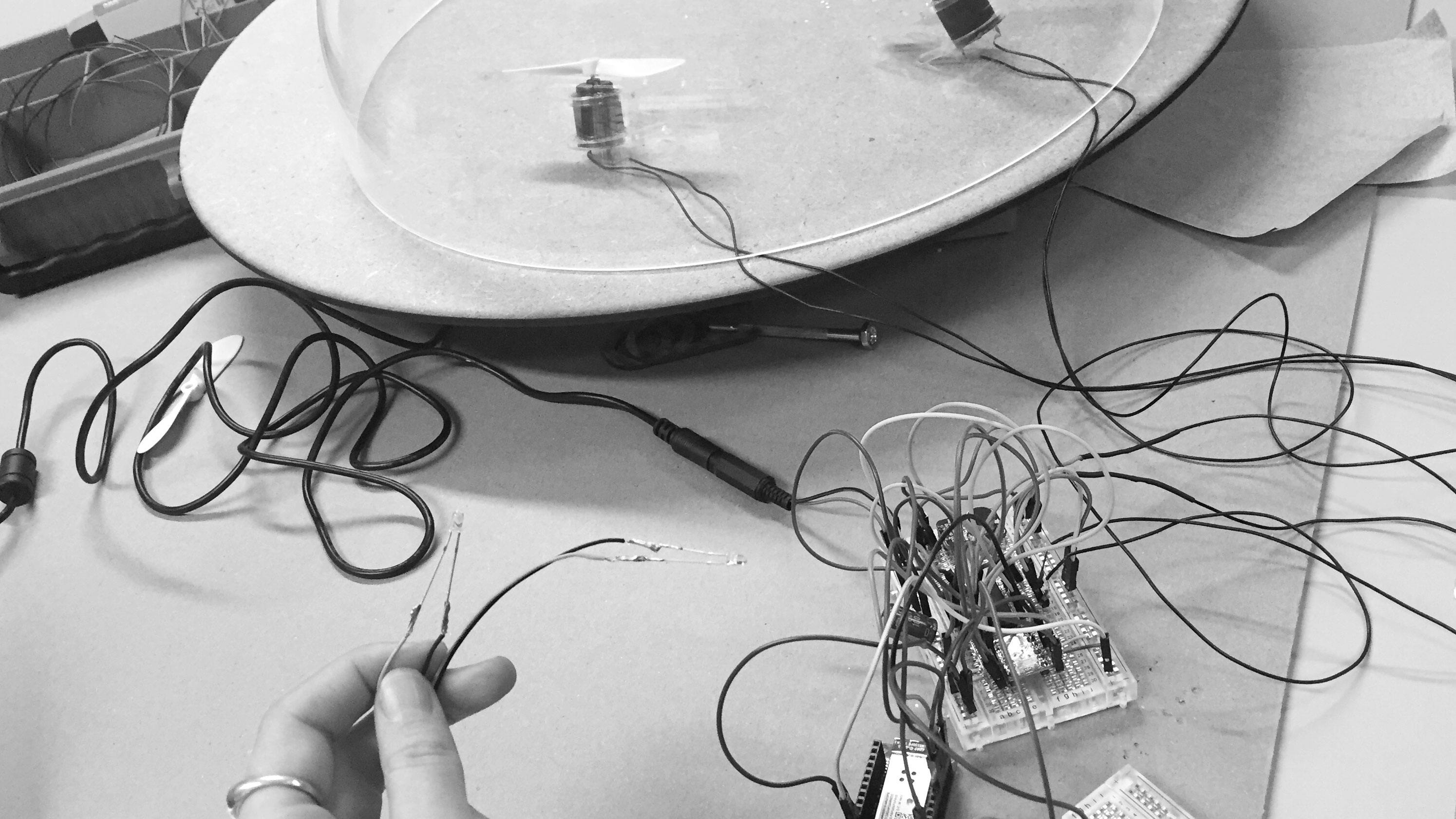 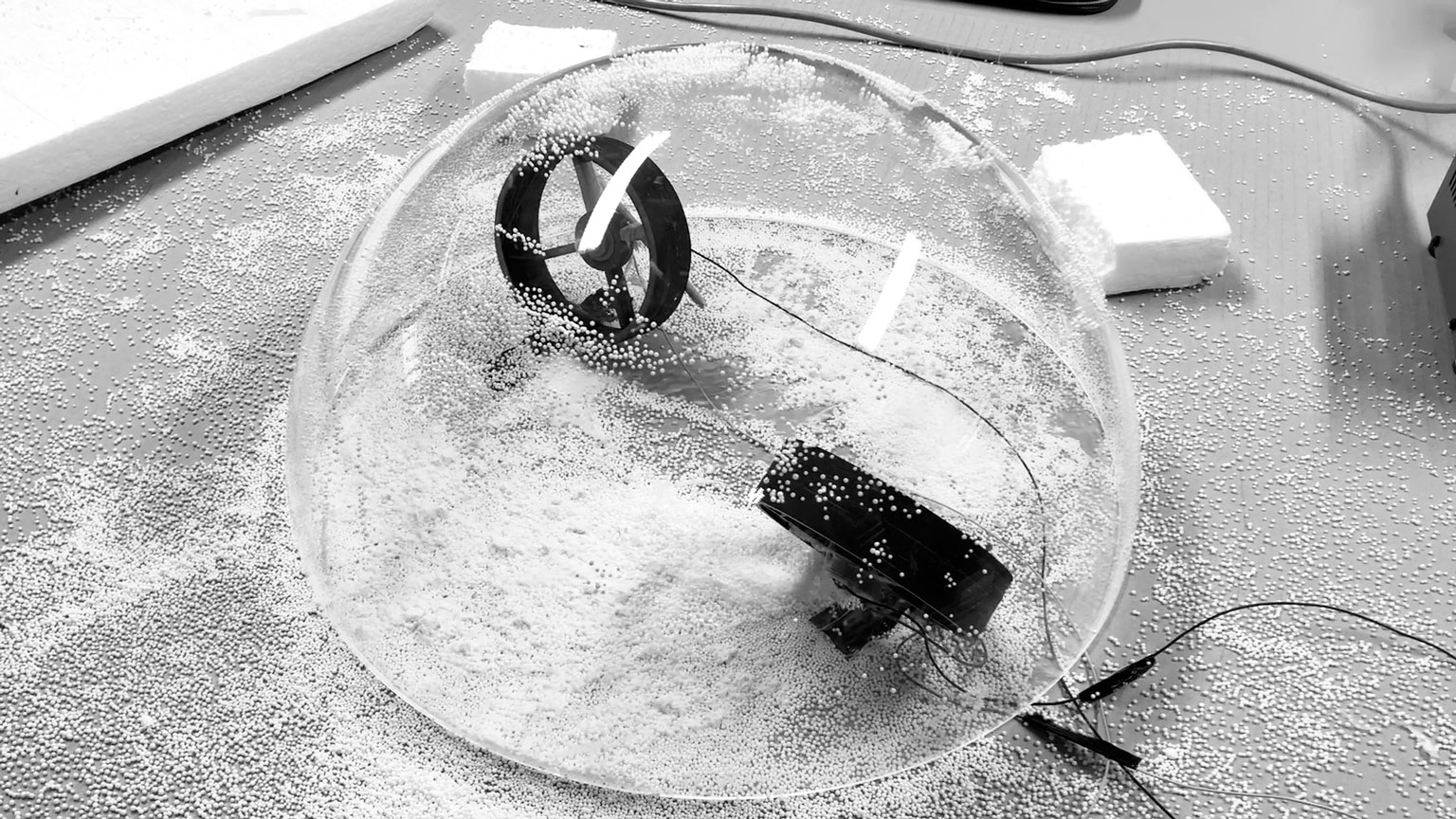 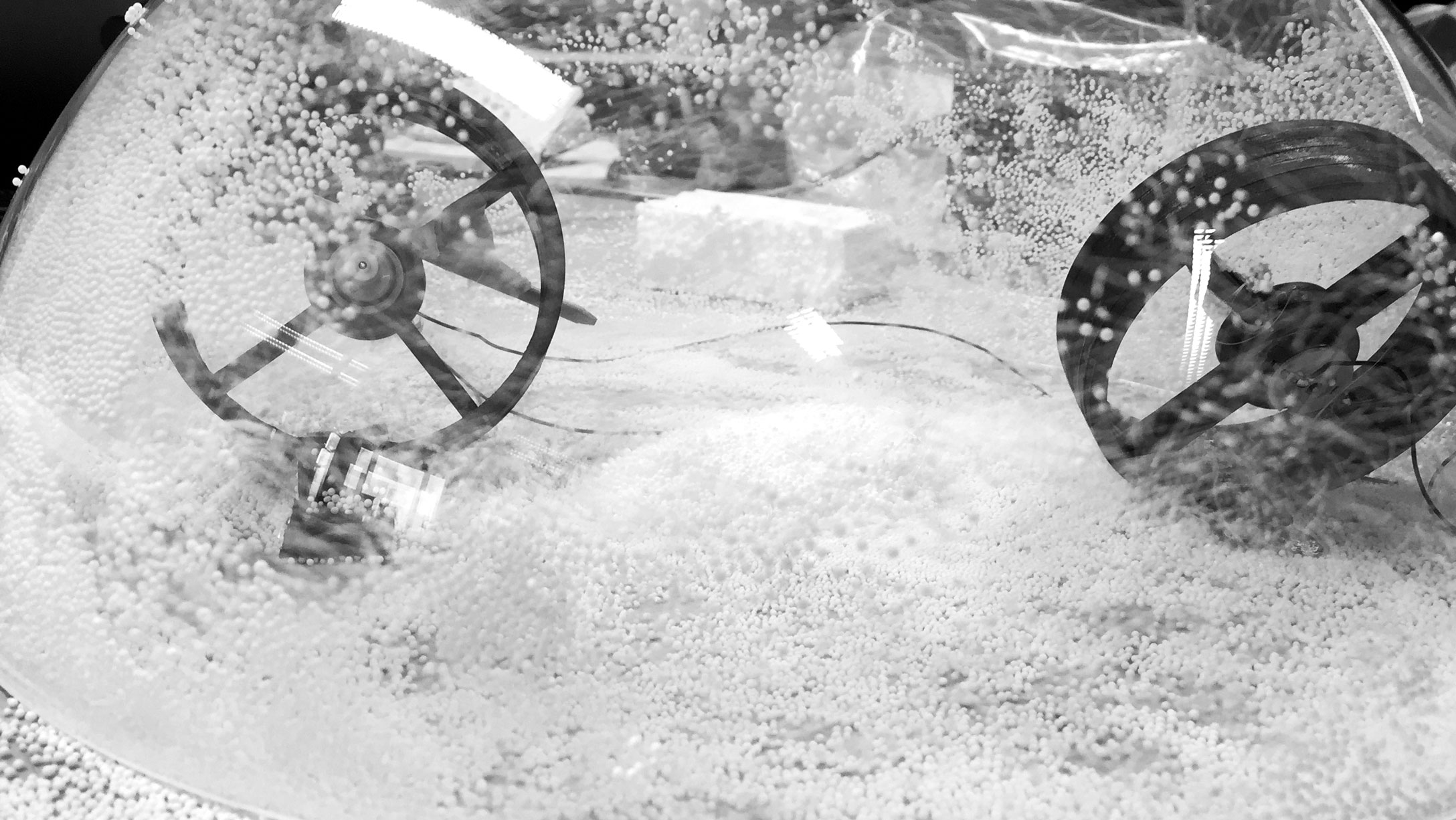 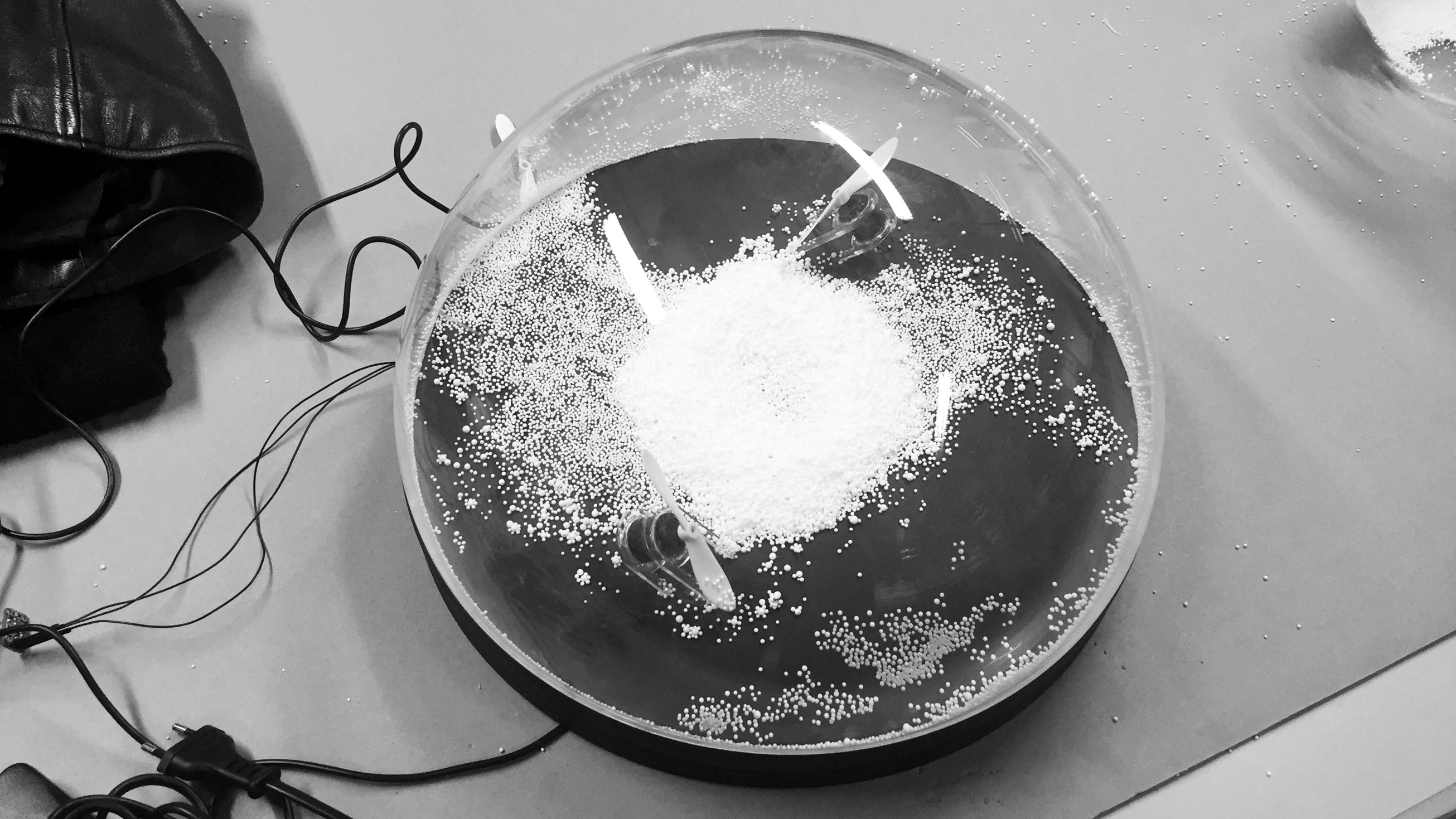 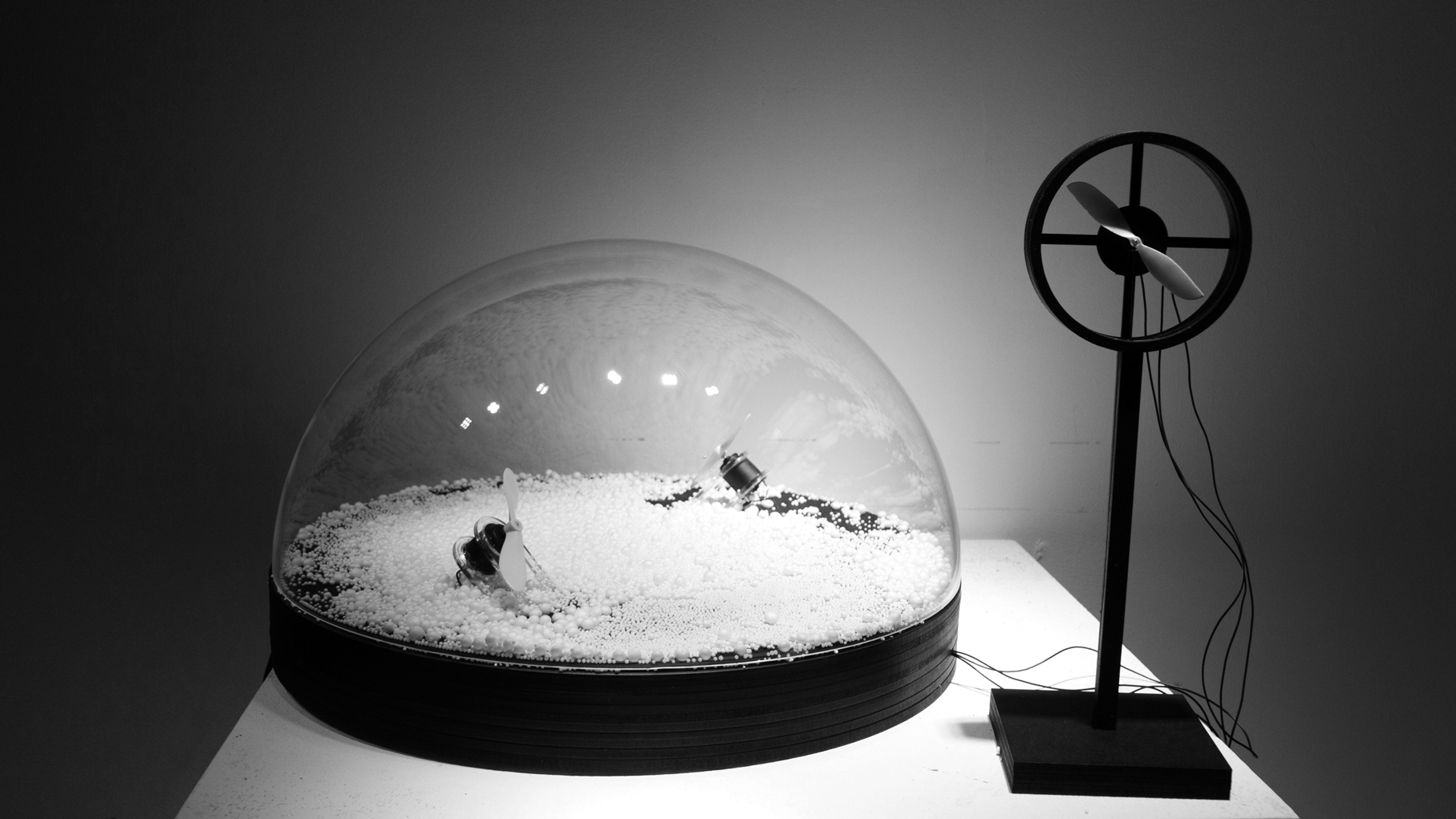 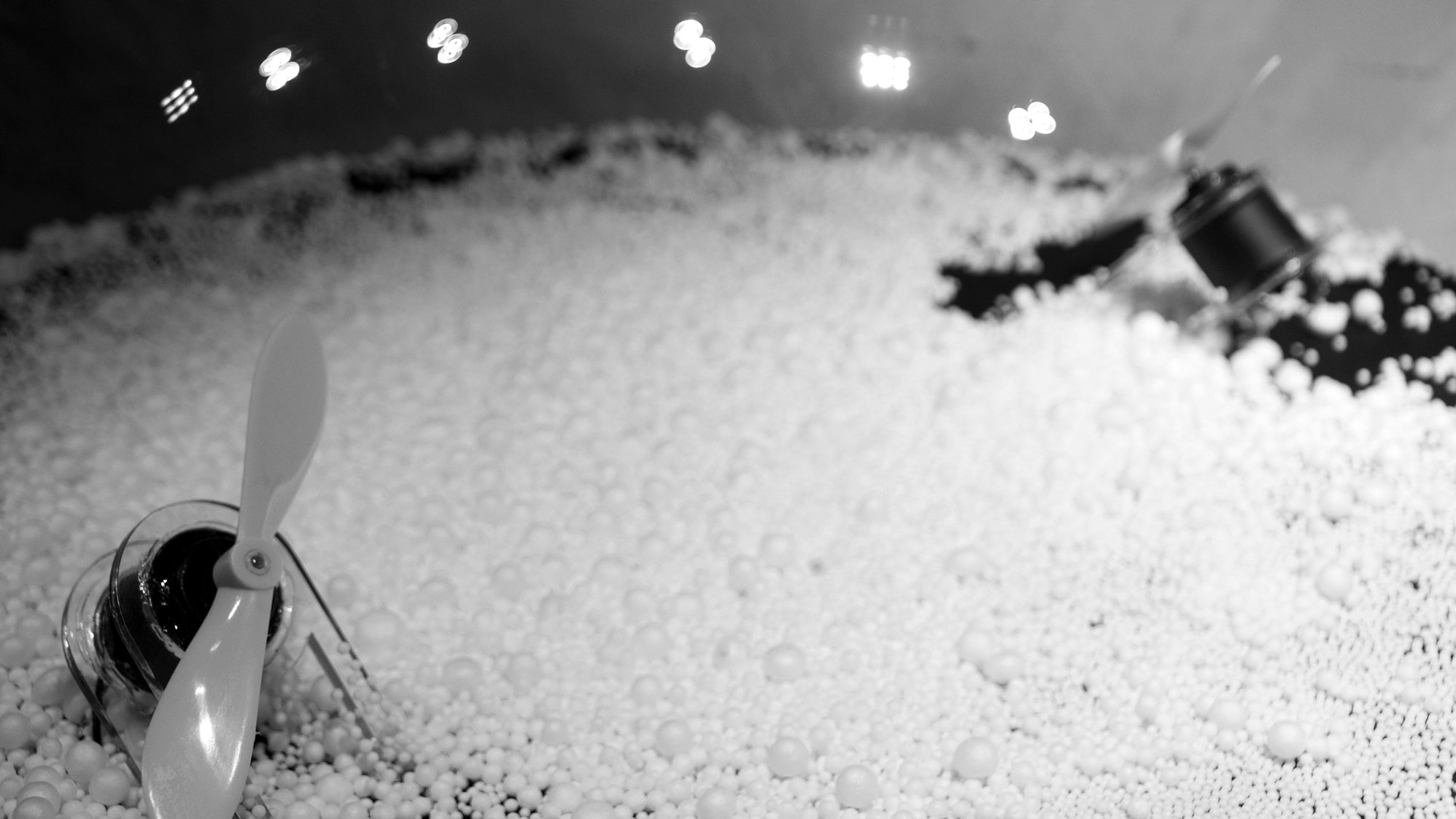 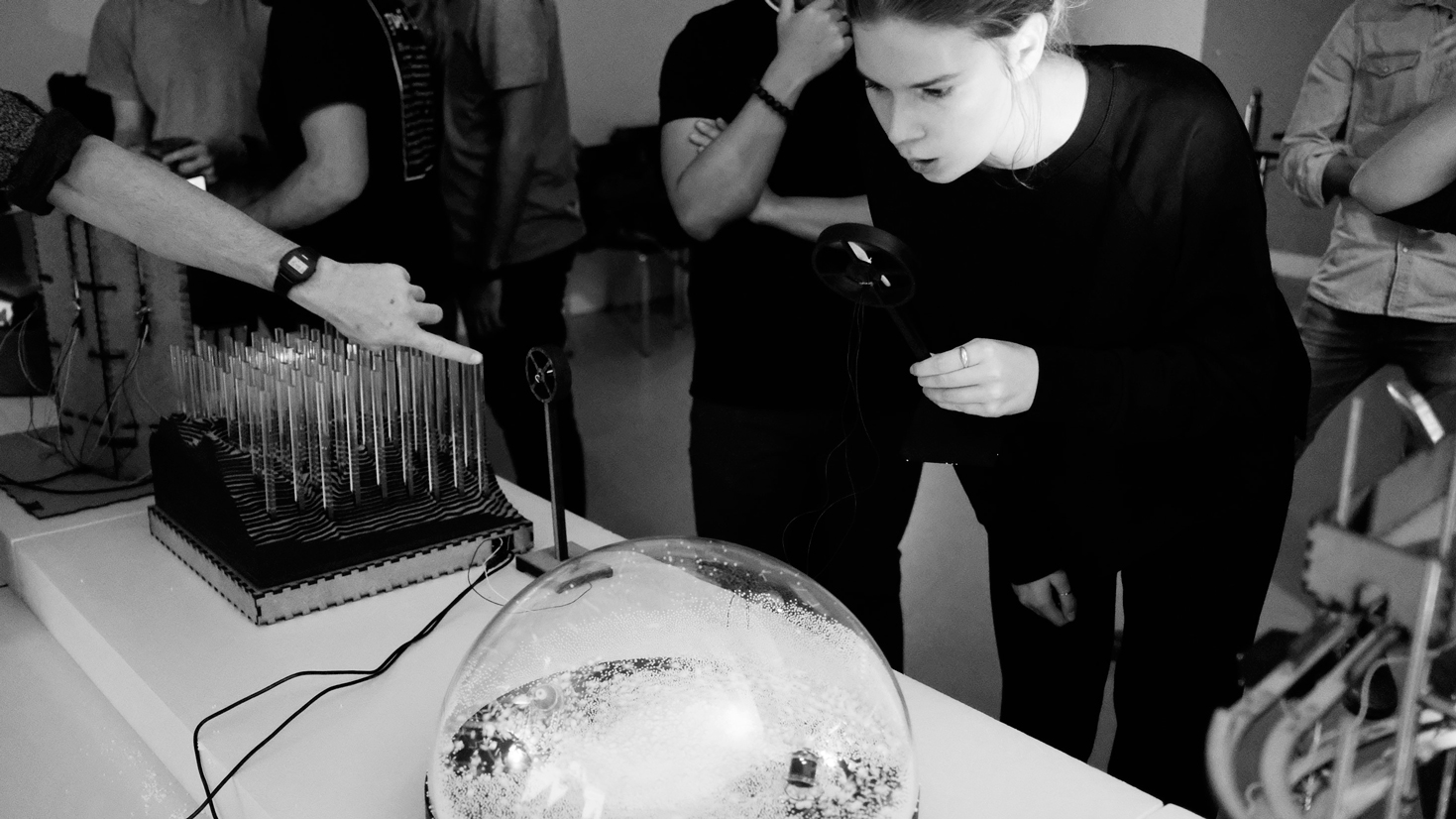 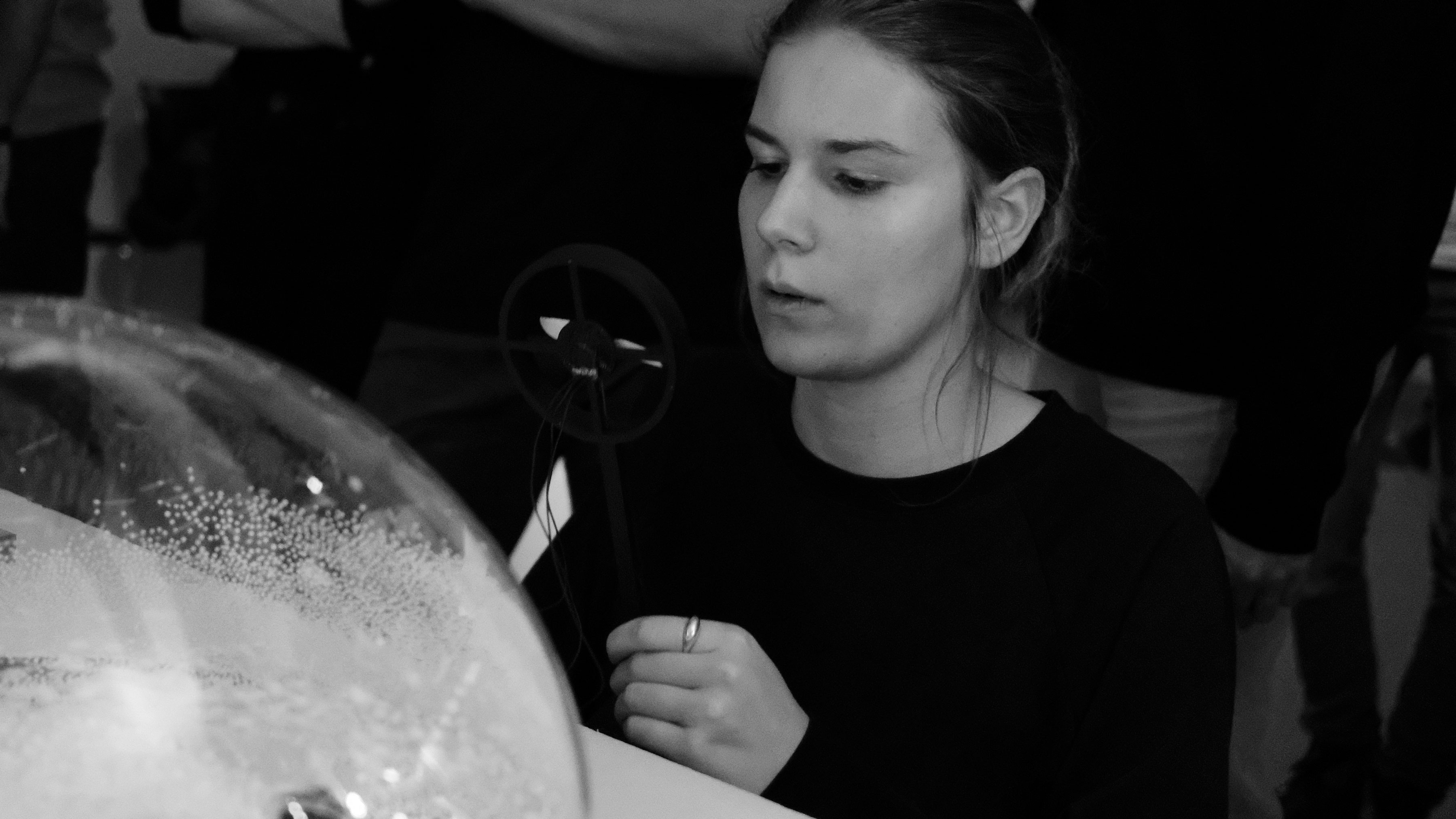 This visualization uses data sets of flashes in Switzerland 2016, showing the flash intensity in kWh of each day. Furthermore, data on the production of renewable energies and their dependence on the weather are visualized.
The topic deals with lightning as a new form of renewable energy. In the eighties attempts were made to store the enormous amounts of energy. The energy of lightning is released within a fraction of a second, which makes it too unjustifiable to use the energy. In comparison with this energy, existing energy sources hydropower, wind power and solar power will be presented. The energy of a lightning is given by the lightning and thus by the weather, whereby power stations can produce the same quantity or also a multiple of the energy of a lightning over a longer period of time. These in turn are also dependent on different weather conditions.

PRESENTING THE POWER OF
RENEWABLE ENERGIES
AND THEIR WEATHER DEPENDENCY
ON THE BASIS OF FLASHES.

Weather data from:
Number Strength of one flash in kA > KWh
Sunshine duration ø per day
Precipitation amount ø per day
Wind speed ø per day 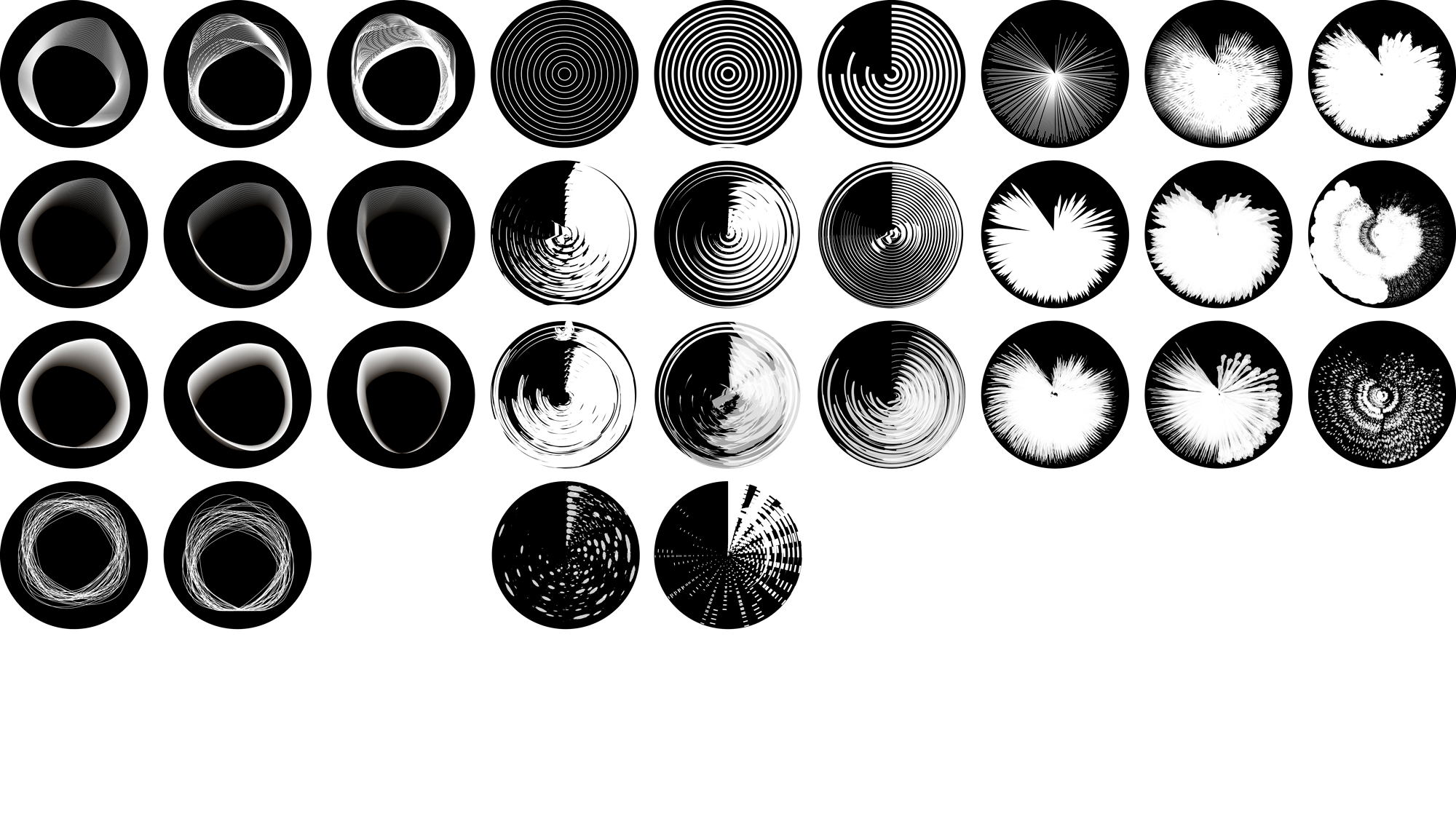 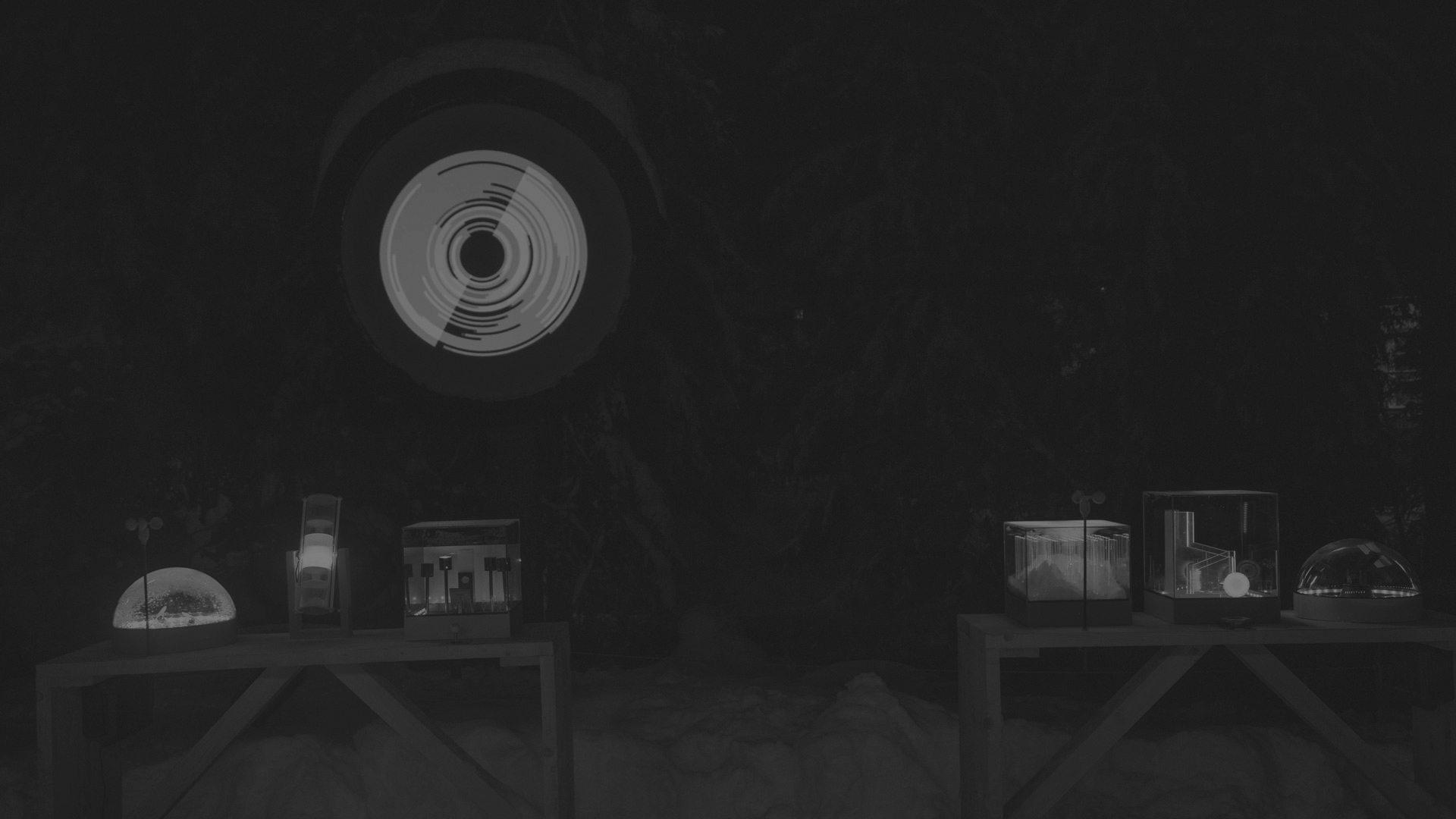 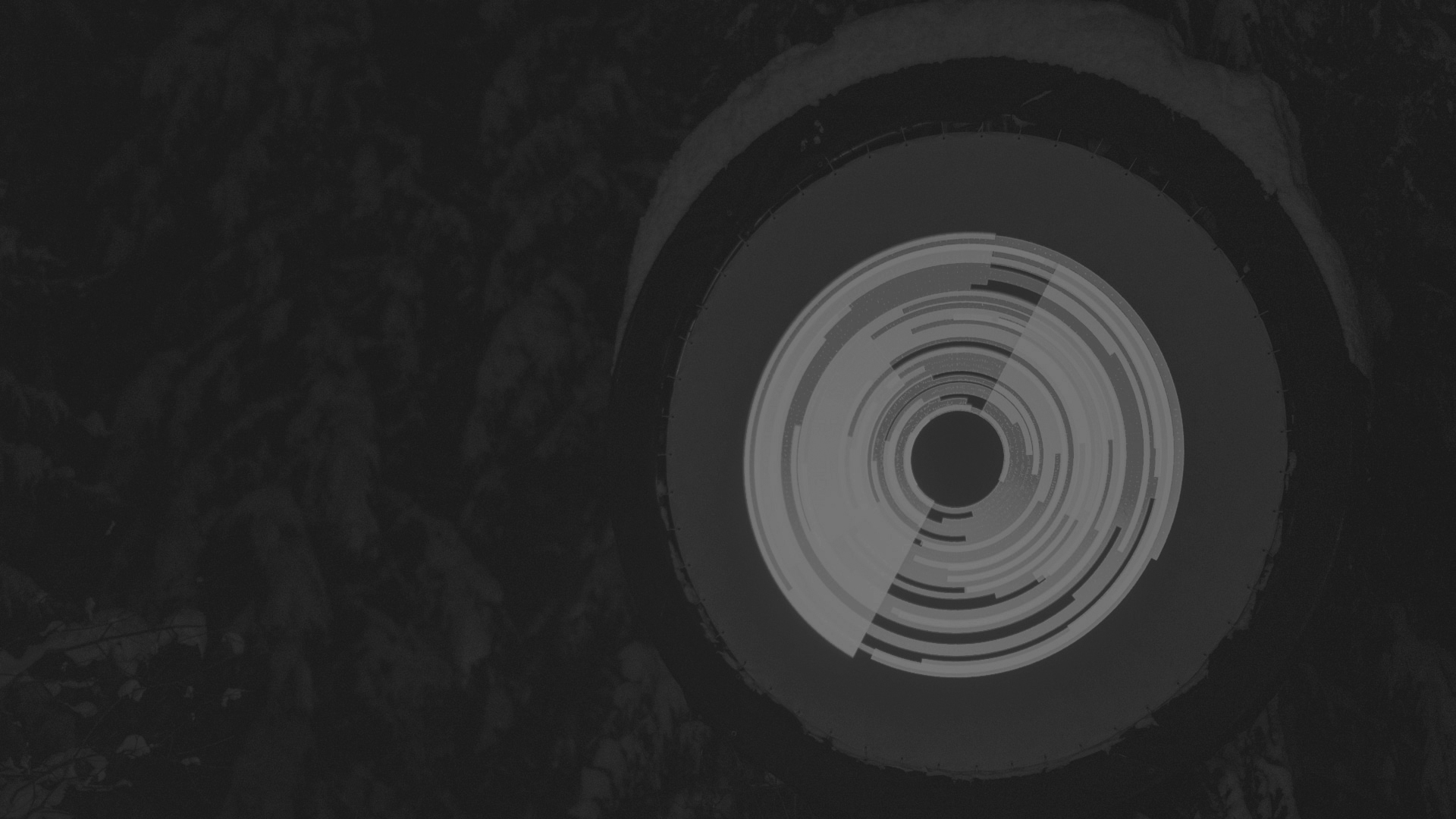