For the Art Directors Club Switzerland we had the opportunity to create an introductory video as part of an interdisciplinary module. The theme of the annual evening was "Rock". We had to design the typographic animation for a pre-cut audio file.
In our video we embodied the style "Hardrock" with the matching look. We animated everything by hand and always frame by frame. We focused on black and white picture material and set acts with loud, colorful writings. The words were chosen and animated to match the song and film material. We used mainly mood pictures and some bands that were just playing. A large part of the presentation was also shot by ourselves. The rest was arranged like a collage. Since our video was a link between two other animations, it has neither a certain beginning nor a pronounced ending.
I learned a lot about analog animation and how to use text and pictures to match the music. The event took place in March 2016 and is the meeting point for designers. 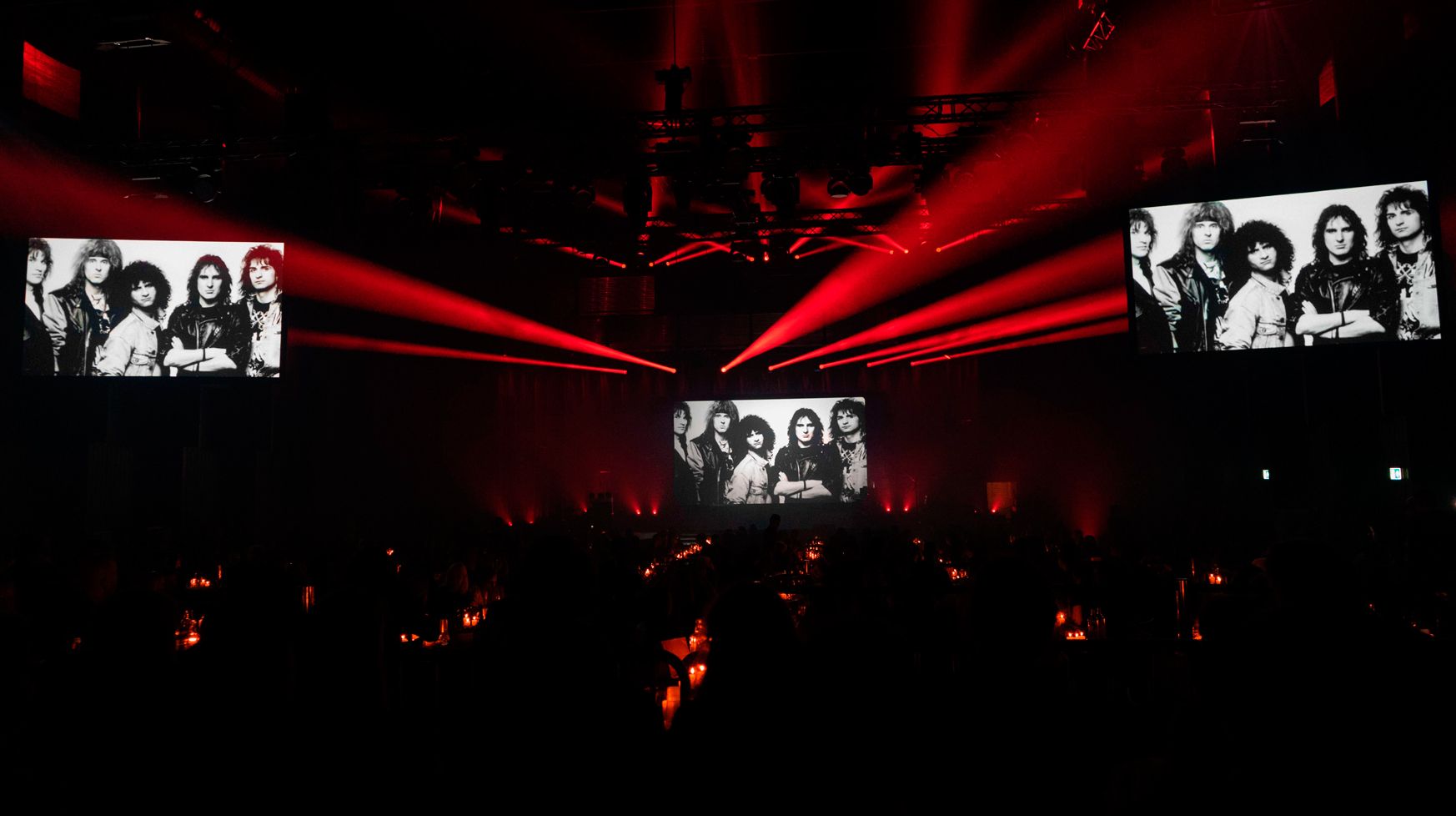